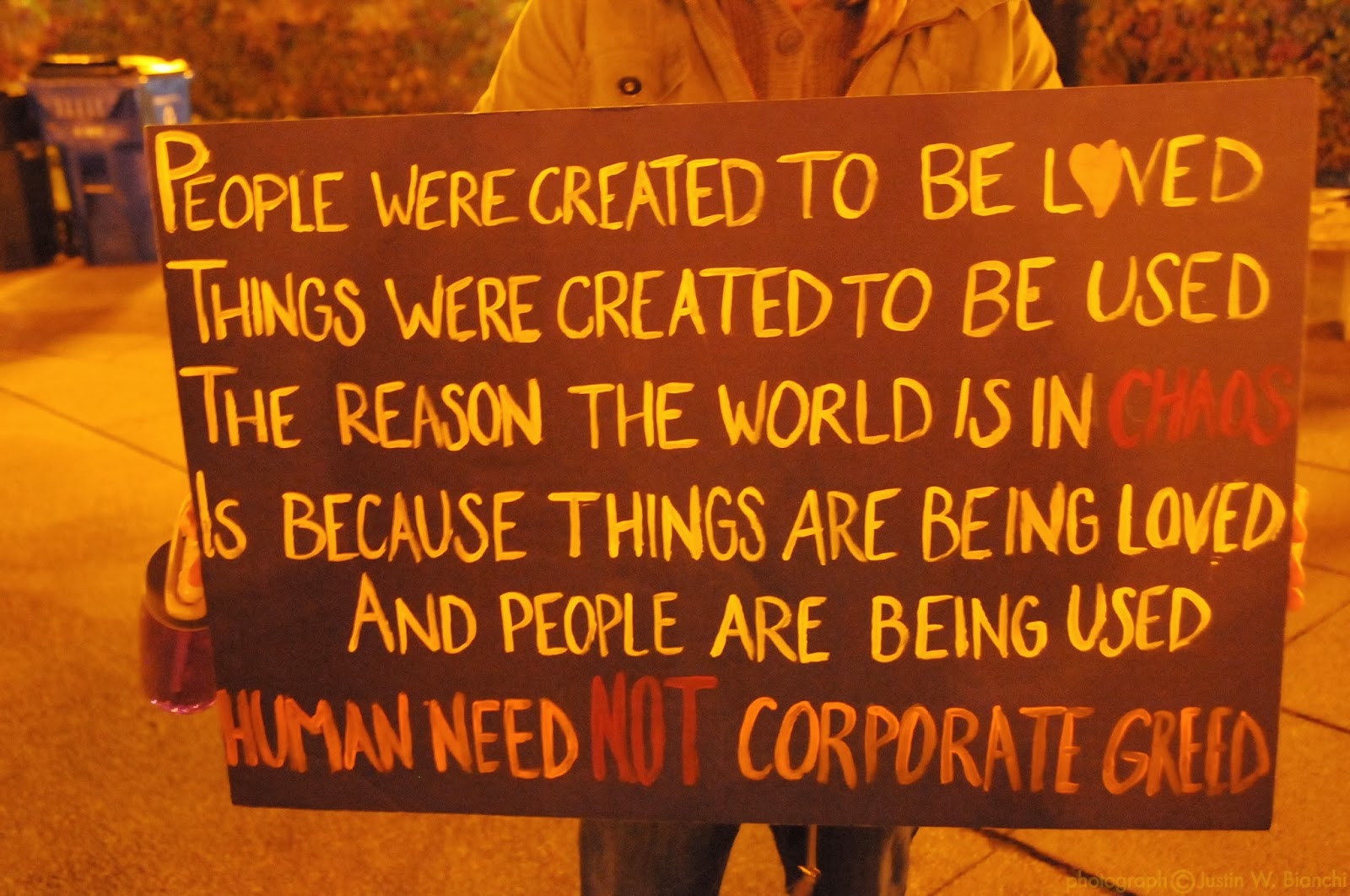 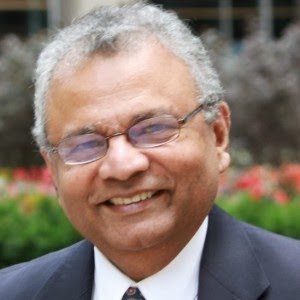 The following is a synopsis of the Greeley lecture on peace and justice given by Rev. Dr. Shanta Premawardhana at the Center for the Study of World Religions of Harvard University on February 3, 2014. Rev. Dr. Premawardhana is President of the Seminary Consortium of Urban Pastoral Education (SCUPE) and a Board Trustee of the Parliament of the World’s Religions.

The unimaginable level of income inequality has become a serious public conversation and scholarly inquiry. President Obama has addressed it several times over the past couple of months, including in the recent State of the Union speech. The week before that, when some 2,500 participants from business, government, academia and civil society convened in Davos, they considered the Global Risks 2014 report which points out that this massive income gap is the risk that is most likely to cause serious damage to the global economy in the coming decade.

Immediately prior to the Davos meeting, Oxfam, the international organization that addresses issues of hunger, poverty and economic justice around the world, in its report said that the world’s richest 85 people control the same amount of wealth as half the world’s population, over 3.5 billion people. In other words, each of the wealthiest 85 has access to the same resources as do about 42 million people. These are incredible numbers…MORE>>>

WHAT DO YOU THINK? SHARE YOUR THOUGHTS IN THE COMMENTS

The Catholic Church in the Devastation of Japan’s Victims

A church in Makeni dedicated to the new Saint, Guido Maria Conforti